Why doesn't the copyright symbol have to mark any piece of work?

Why wouldn't someone be happy if I use their work and it gives them more exposure?

Is linking to websites a copyright violation?

What is Fair Use?

How does this apply to my class projects?

What is a Trademark?

Does it have to be registered?

Why can't I reuse a company's logo or character?

Can my student group host a movie screening on campus?

How do I get permission?

What is Digital Rights Management (DRM)?

What if I need to use part of something that has protection locks for my class project?

What is the Creative Commons?

What are these different types of licenses?

Can Creative Commons help me find assets for my project?

Even if people give you permission to reuse their creations, it's best practice and often required that you give them credit.  Here are some examples that outline how to do this in MLA format for multimedia source types:

What is McDaniel College's policy on peer-to-peer (p2p) file sharing?

McDaniel College's policy on illegal file sharing can be accessed through the myMcDaniel Portal (login required).

What is the Digital Millennium Copyright Act (DMCA)? 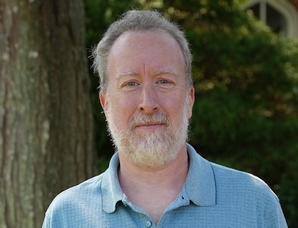